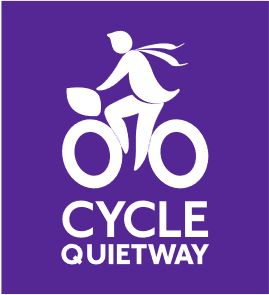 The success story of the Southwark section of Quietway 1 continues. Recent counts at morning and evening peaks show a further increase in cyclists over those already reported from previous years (https://southwarkcyclists.org.uk/5479-2/). 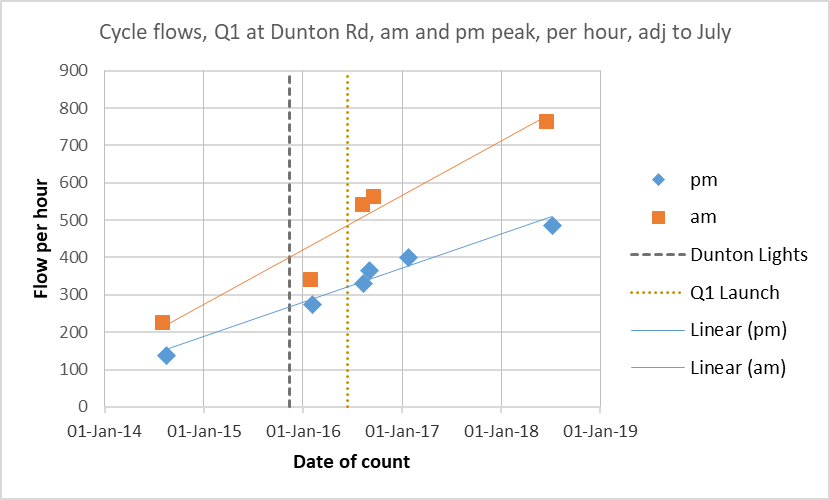 The graph shows a steady increase now equivalent to about 25% per year. In comparison, counts on Jamaica Road at am and pm peak show 4% to 5% increase per year over the same period. The general level of cycling in Inner London is increasing at only 3 to 4% a year.

There has been criticism of the Quietway programme but Q1, the original Quietway, mostly in our borough, is a clear success.  Note though that Q1 uses a route worked out by cyclists (Sustrans) and a detailed design developed in close consultation with Southwark Cyclists by a well-qualified traffic engineer working for the Council.   Hopefully Southwark and TfL will return to this pattern for future routes