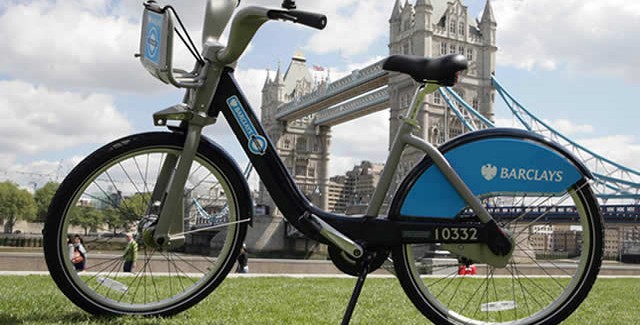 The current Cycle Hire scheme stops just south of Elephant and Castle and there are no docking stations east of Tower Bridge Road on the south side of the river.

At last Wednesday’s Council meeting, Cllr. Peter John and Cllr. Barrie Hargrove spoke about cycling provision in the Borough and extending the scheme to include Rotherhithe, Bermondsey, Camberwell and Peckham.  Cllr John confirmed the Council are prepared to support expansion financially should it be needed.

Your chance to improve cycling in Southwark