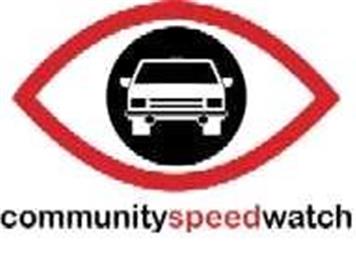 Southwark cyclist Werner will be holding the speedgun on Salter Road SE1, trying to make the roads safer for all of us. With him will be PCSO Kevin Phillips to write down offenders’ car numbers and deal with drivers trying to argue back. This doesn’t happen often (unwise to argue with someone in police uniform) but it does happen. One guy wasted Kevin’s time refusing to believe that drivers kill more pedestrians than cyclists do. Takes all sorts.

Speedwatch is fun and you can do it too. To join in, mail Kevin Phillips at kevin.j.phillips@met.police.uk and he will sort you out a spot.

We completely agree with this statement from @lane_rye, we believe this is the wrong decision and instead the council must look at solutions to improve Rye Lane without removing the pedestrianisation. https://twitter.com/lane_rye/status/1418478025990197252

This shows how important it is to re-prioritise our streets. More car park spaces should give way to cycle hangers: 1 car space = 6 cycle spaces

58.4% of households in Southwark do not have access to a car

Time to close the Rotherhithe Tunnel to motor vehicles and make it a walking and cycling tunnel. Would create a vital new crossing, link CS3 to CS4 and turn the huge roundabout on the south side into a park https://twitter.com/LonTravelWatch/status/1417059444375101443

Some more pics of the changes @seanliamcleary
spotted at junction of Alberta St & Braganza St. Nice work by @SustransLondon @lb_southwark and @ImpUrbanHealth esp the edible plants! Along with the yellow drum planters in De Laune St it is making a very nice spot in West Walworth.